Yea, I know. More alliteration. I should be an English teacher, or one of those annoying people who mass-produce cheap novels. (You know, penny-dreadfuls. Oh. You don’t know. Well look it up: http://dictionary.reference.com/browse/penny-dreadful )

Anyways, enough digression. The point of this post: since highly ridiculous things make me laugh, here is a list of some of the most overconfident quotes ever!

“There is no reason for any individual to have a computer in their home.”

“We don’t like their sound. Groups of guitars are on the way out.”

When Rejecting The Beatles, 1962 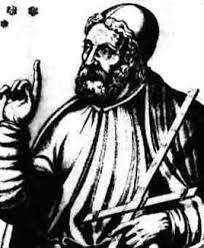 “The earth is the center of the  universe.”

And my personal favorite: 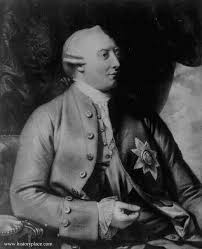 “Nothing of importance happened today.”

Well at least he could plead insanity. Oh actually, he only went insane in the 19th Century!!!! So..I guess there’s no excuse. =)

Okay, now let me just add some closing comments so you don’t think I made this post just to laugh at people. (Although that is part of the reason.)

Overconfidence is embarrassing. But when confident people are overconfident….they just smile about it.

(In theory this would occur after they have acknowledged their mistake and only if their overconfidence was harmless.)

And if you want to: Share some of your overconfident moments!

2 comments on “Reason #5: Even the Smartest Scholars Say Stupid Stuff”

This entry was posted on September 2, 2011 by Abigail in 101 Reasons to Smile and tagged funny, history, king, science, technology.