I did a little spy work today.

Well, it wasn’t really spy work. I just Googled a phone number. (I love that “Google” is a verb!)

It’s not as wierd as it sounds. It’s a long story. That does NOT include me stalking anyone.

Anyways, whenever I do something like that, something spy-like, I want to be a spy. And yea, you might laugh to hear it, but I seriously considered working in the CIA or the FBI for awhile there. Can’t you totally see it?

I realized that there are some characteristics that indicate one would be a bad spy. I listed the below for you to view at leisure.

(Followed with, “And I need to leave now.” All this is said with a glazed-over expression and a distantly polite smile.) 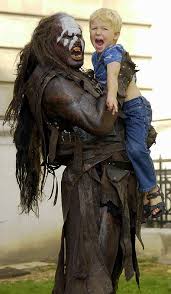 2. You get scared easily. Although I totally understand why this kid is scared. Anyone recognize the hottie who's holding him? =)

(Seriously though, that should be child abuse!) 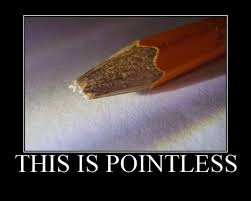 (I hate when this happens. If someone invents unbreakable pencil lead I will love them forever.)

Also, this isn’t really an excluding characteristic, but it is a good reason not to be a spy: You might get caught. 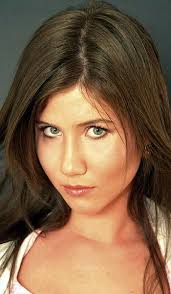 This entry was posted on October 29, 2011 by Abigail in 101 Reasons to Smile and tagged anna chapman, chatterbox, scary, spies.

A true friend is someone who thinks that you are a good egg even though he knows that you are slightly cracked. — Bernard Meltzer
Loading Comments...
%d bloggers like this: